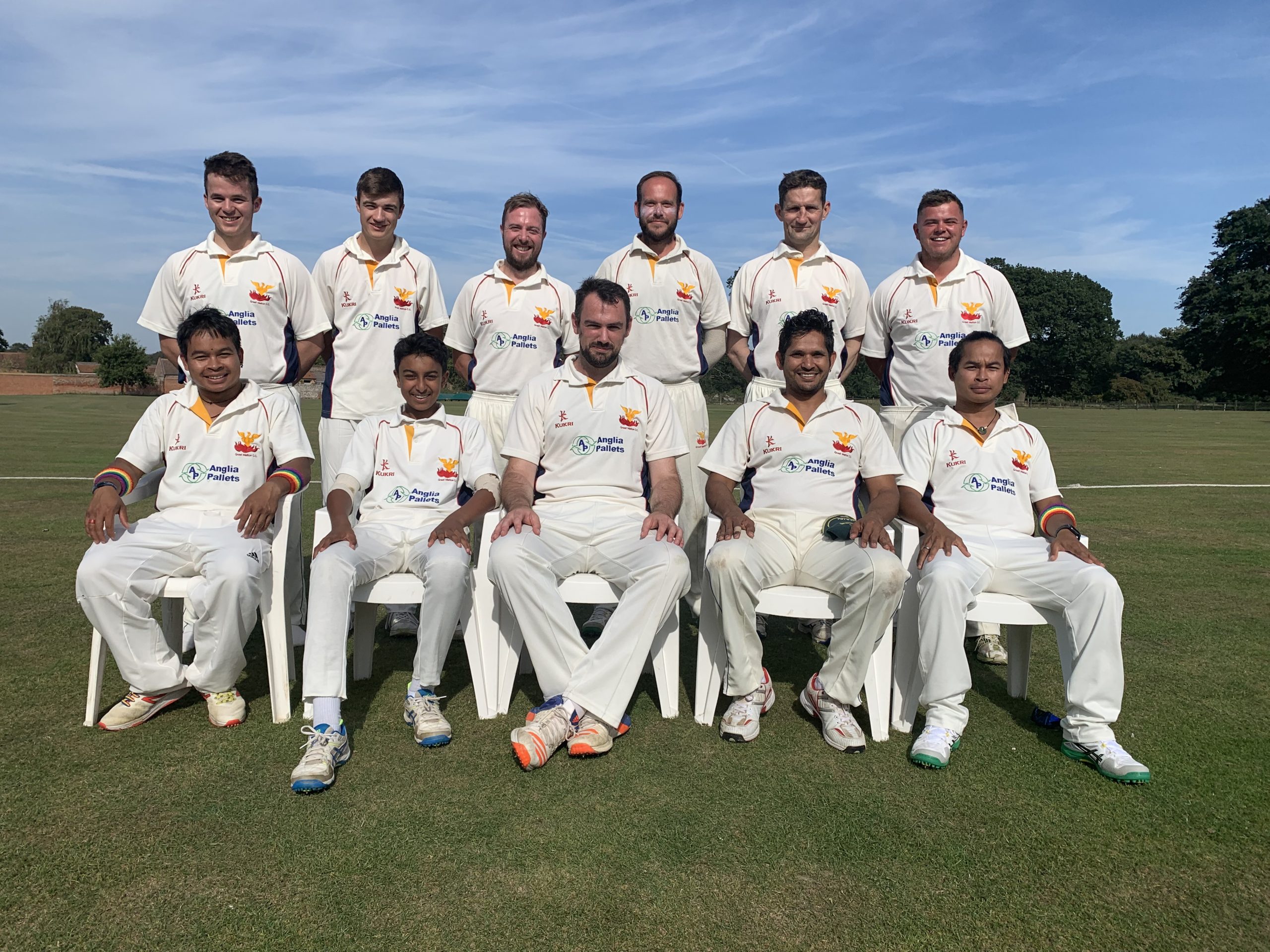 Having been top of Alliance Division 3 for almost 3 months of the season, Great Melton 1st Team, in the end, had to be content with the runners-up spot as Bradenham were crowned champions following a convincing 115-run win at the Common. Melton's only other defeat also came at the hands of Saturday's opponents so really there was no denying Bradenham were worthy winners. Alex Rennie's 3-35, Ben Mann's 2-40 and a wicket apiece for Tom Grant, Aslam Mohammed and Rich Waddell meant that the home side were restricted to 202-8 having elected to bat first, Brendan Scott top-scoring with 59. It was a total Melton felt confident of chasing down but only Richard Wood with 33 and Connor Stearman with 21 reached double figures as Melton were dismissed for just 87, Martin Fox taking 4-22 from his 9 overs. Five of the dismissals were for l.b.w! It was a disappointing end to the season but that should not take the gloss off an excellent season for Richard Waddell's side who secure immediate promotion back to Division 2 after suffering relegation last year.

The A Team finished the season well, securing 5th place in Division 5 after winning by 95 runs against Sprowston at Melton Park. A fine innings by Woody Loines, who was agonisingly given out lbw on 99, enabled Melton to reach 285-7, with Kyle Weston, continuing his good form with the bat, scoring 58, Jason Whiddett 42 and Josh Wright 20. Pete Hundleby, batting at 5, then scored 57 before Laurence Day (32) and Ryan Clarke's (28) excellent partnership for the 9th wicket took the visitors to 190. Dale Weston (2-30), Tom Moye (2-24) Rob Sims (2-33) took 2 wickets apiece with Sims' brace taking him to 30 for the season.

The Bs, with relegation to Norfolk League Level 3 already confirmed, suffered at the hands of the experienced Wayne Nixon and Marcus Bishop against Halvergate at Town Close. Nixon scored 68 and Bishop 86 in a 2nd-wicket stand of 153. With Stuart Willimot hitting 36, Halvergate finished on 242-4 before bowling out Melton for 125. It was the usual story with Ryan Hayward making 26, Chris Wright 27 and Corey Rushton and Fawad Kaiser 15 and 18 not out respectively but no batsman could go on to make a major contribution. Sam Utting took 3-36 for the visitors.

After going most of the season without winning, the C Team's 3 successive victories (4 including Old Catton's concession) in August has seen them finish comfortably in mid-table. Paul Stevens scored 72 – his maiden Melton 50 and his first in 22 years – and Jonathan Ellse 58 as Melton scored 210-7 against Hethersett & Tas Valley C. Jim Wimhurst (3-26) and Liam Stevens (2-24) then took the bowling honours, but there was a wicket apiece for Leo DeSalis (1-28), Martin Alcock (1-27), Millie Wimhurst (1-33) and Duncan Greenslade (1-9) as Tas were all out for 166.

The Sunday Team chased 110 to beat Acle with Josh Wright scoring 40. Jon Ellse, Joseph Graves and Connor Stearman were among the wickets but the highlight was Leo DeSalis' 750th wicket for the club – a remarkable achievement. 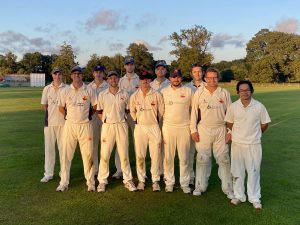 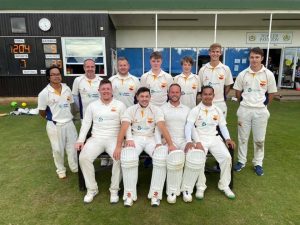 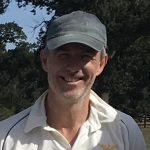 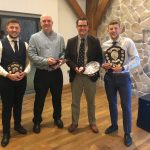